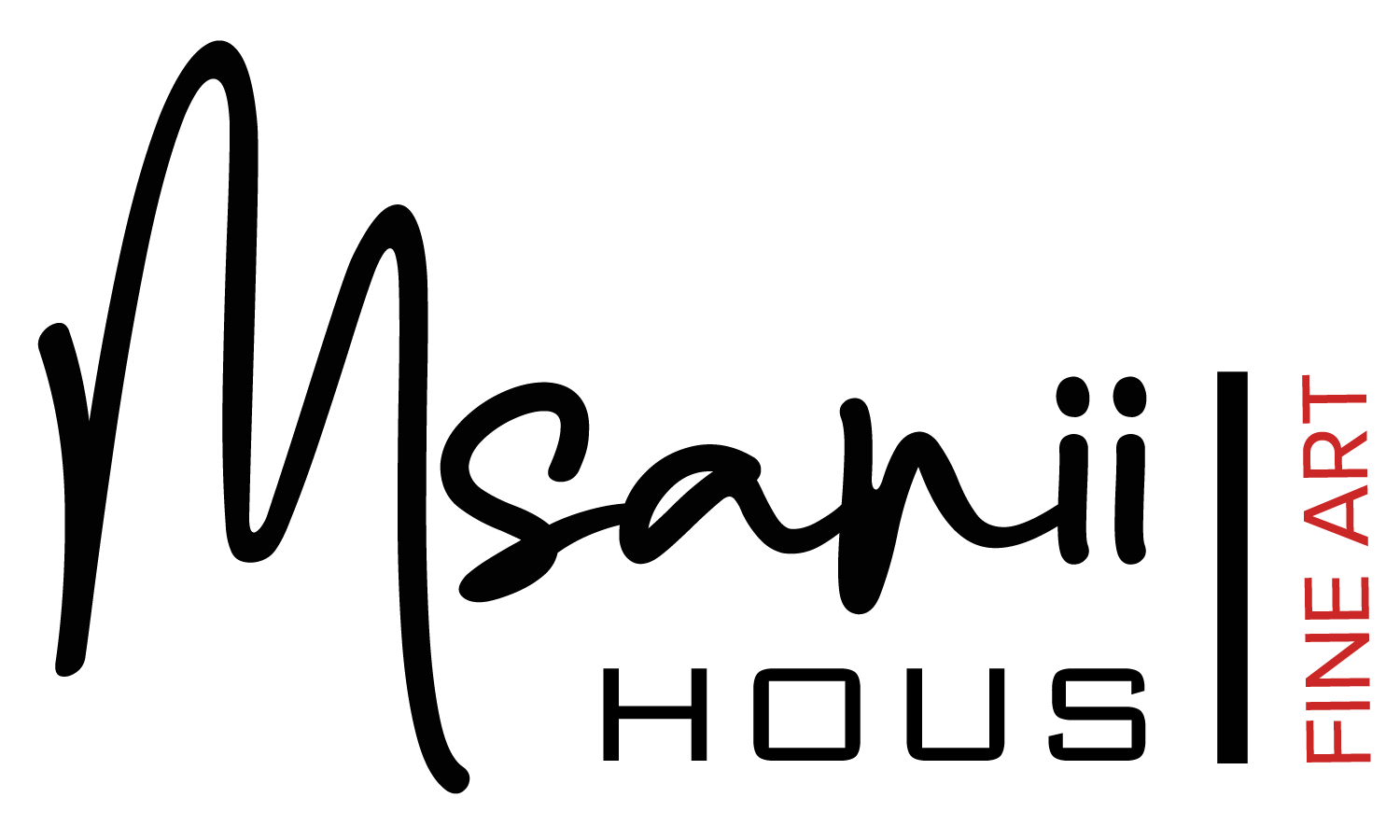 Dada named Nunu (1840-1901) two days after her mother was killed at the hands of her owner. Nyame Nnwu Na Mawu, which means “God never dies, so neither can I”, was given in honor of her mother and father’s lives. This was so that Nunu would always be reminded that though her parents had transitioned from the material world, they lived eternally through her. Dada taught Nunu about her great grandmother Akofena, the warrior of royal blood, and to be proud of who she is. Nunu lived through the Emancipation of 1863 and became the first politically free woman of the Dynasty since her great grandmother, Akofena.